In 2003 the Discovery Bay Community Services District took on the responsibility of maintaining the “Common” landscape areas/parks within a portion of the community that is known as the “Discovery Bay Proper Area-Service Area M-8,” which is now called Discovery Bay Lighting & Landscaping Zone #8. The landscape zone #8 encompasses Cornell Park, Roberta Fuss Tot Lot, all common landscape streetscapes, levees, and islands on the east side of Discovery Bay. Due to the age of the majority of these sites, the District approved the creation of a Landscape Master Plan for a design concept for future capital improvements. The Board of Directors has currently approved two renovation projects for 2010 for this zone. These projects include the west side of Discovery Bay Boulevard from Seal Way up to and including Sand Point Road, as well as Willow Lake Road streetscape improvements.

In 2006, the District formed the Discovery Bay Lighting & Landscaping Zone #9 in the Ravenswood Housing Development area that is located off of Newport Drive and Slifer Drive that consists of common landscape areas and a park. 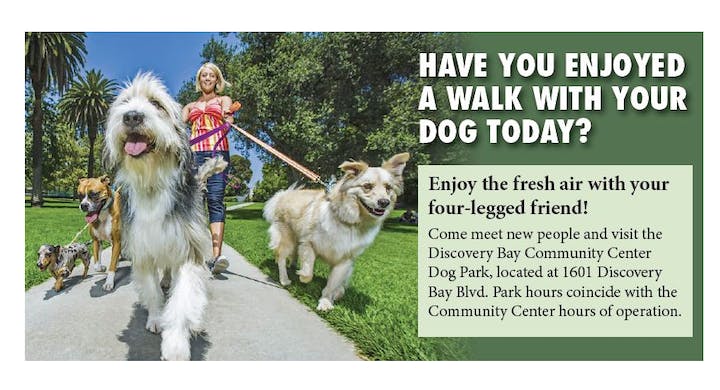 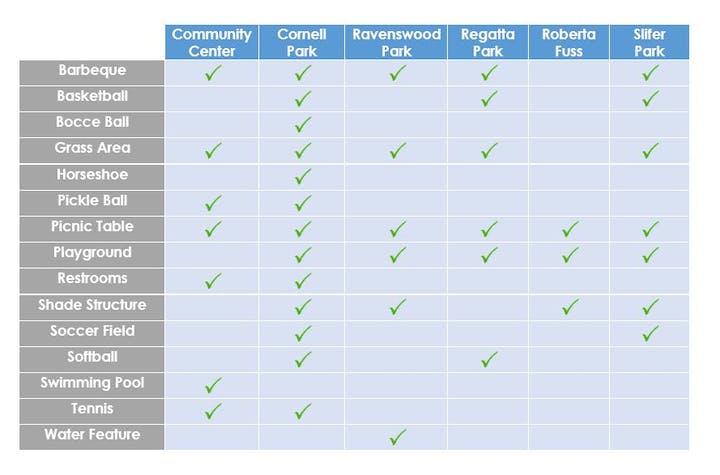 Discovery Bay parks offer a wide range of recreational outdoor activities open to the public. Park hours are from dawn to dusk. Use of facilities are on a “first come, first served” basis; however, reservations are recommended. 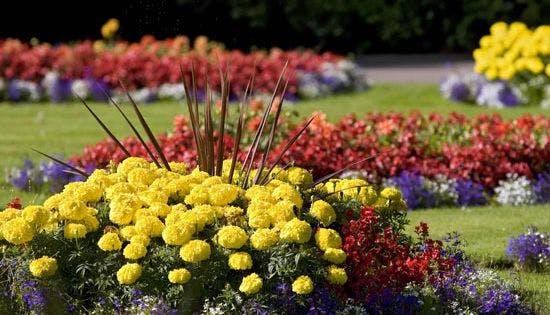 The attached tree and plant listing has been assembled with selections that have a proven record to survive Discovery Bay’s difficult soil conditions. Many thanks to the Discovery Bay Garden Club for their input and additions!

Sign up for updates from The Town of Discovery Bay